As someone who has searched something on eBay, you know what you invariably find at the end of many categories:  postcards.

So, why not collect them?

Besides being able to then call yourself a deltiologist, you can have fun collecting something that is inexpensive, easy to display, and historical. 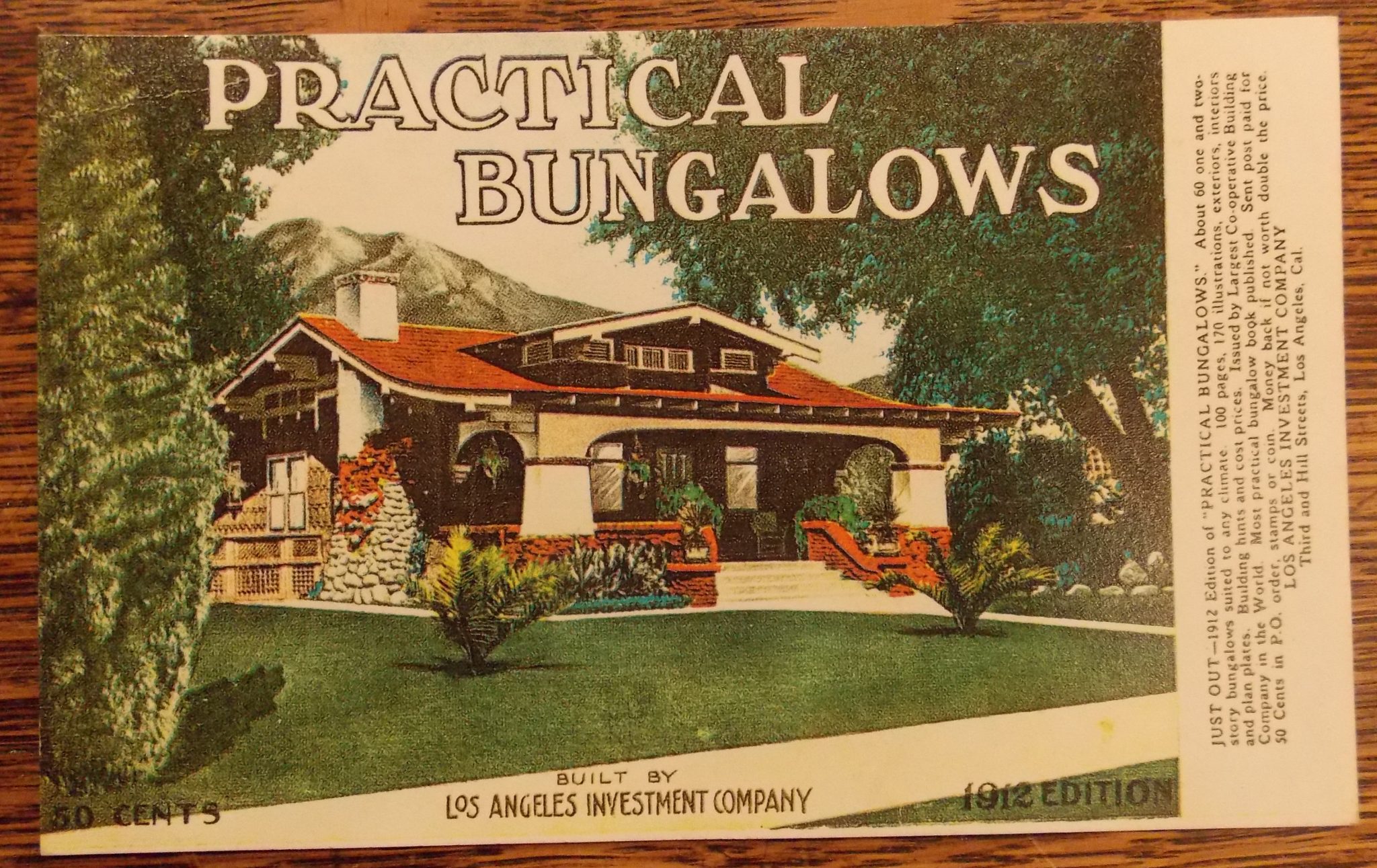 But with literally millions of postcards out there, you have to have a focus to keep from letting it overwhelm you, your family and your home with boxes and boxes of postcards. The number of different categories is nearly endless, from the state, city or town where you live or once lived to specific holidays, time periods, historic sites, vacation destinations, types of cards, the photographer, artist or themes, such as waterfalls, boats, national parks, clothing, animals, home interiors, sports or whatever interests you. 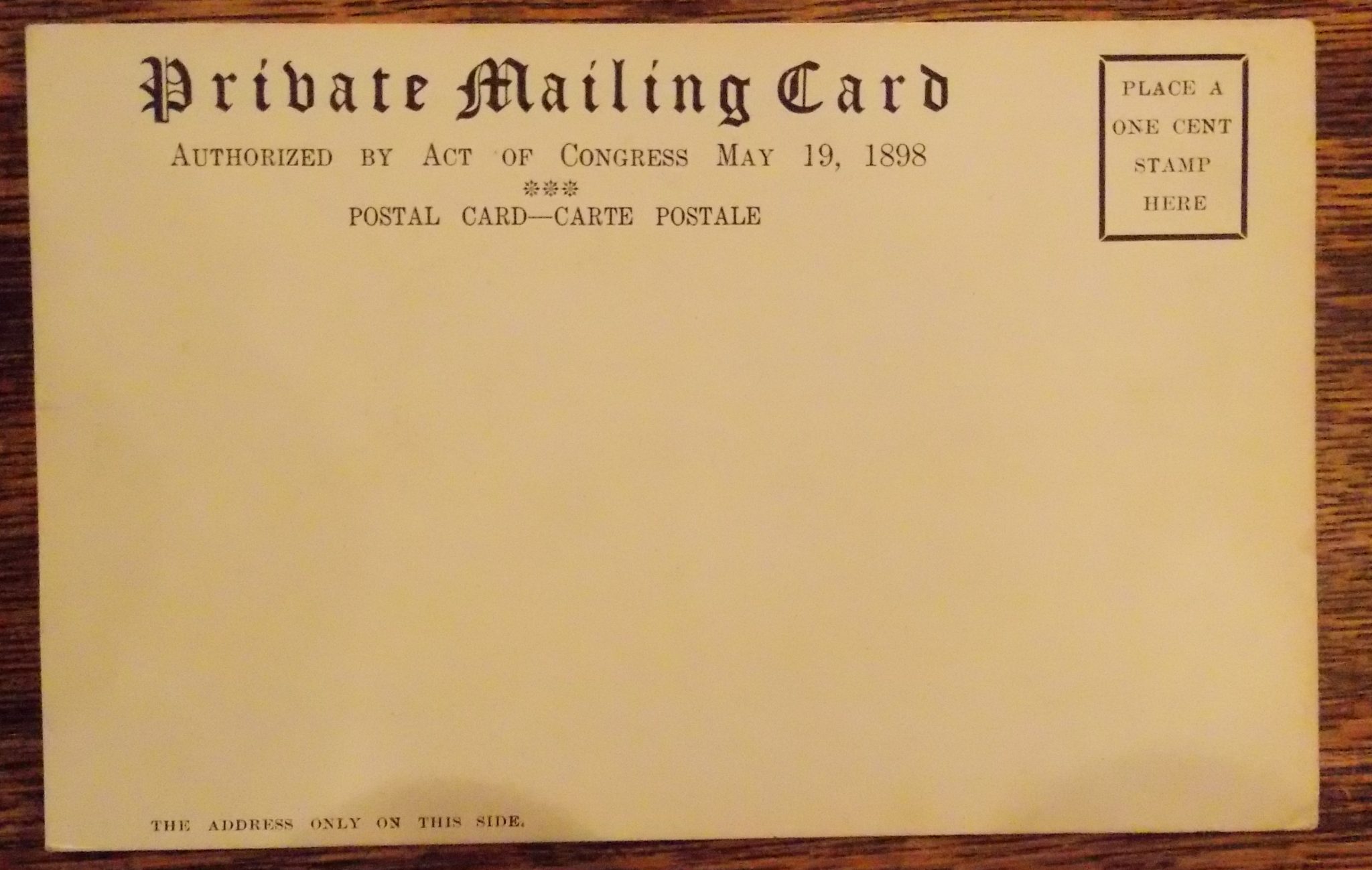 For starters, get familiar with the different eras of postcard production. Some postcards will be challenging to date, for in addition to being distributed by large print shops, many were printed on a limited basis by local photographers, which explains the abundance of postcards of babies, couples, soldiers, and ordinary houses.

While a postage date may help determine the age of a postcard, keep in mind that someone could (and a friend of mine still does!) send vintage postcards many, many years after they were published. Oftentimes the content, such as a building that was later demolished or the style of furnishings, will help date a postcard.

Until 1906 most postcards had “undivided backs,” which meant they lacked the vertical division between the message half and the address half. From 1907 through 1915 most postcards had divided backs, but still without a standard white border on the front that after 1915 distinguishes the next era in postcard production. Starting in 1920 linen postcards appeared, and after 1940 color photographs dominated. 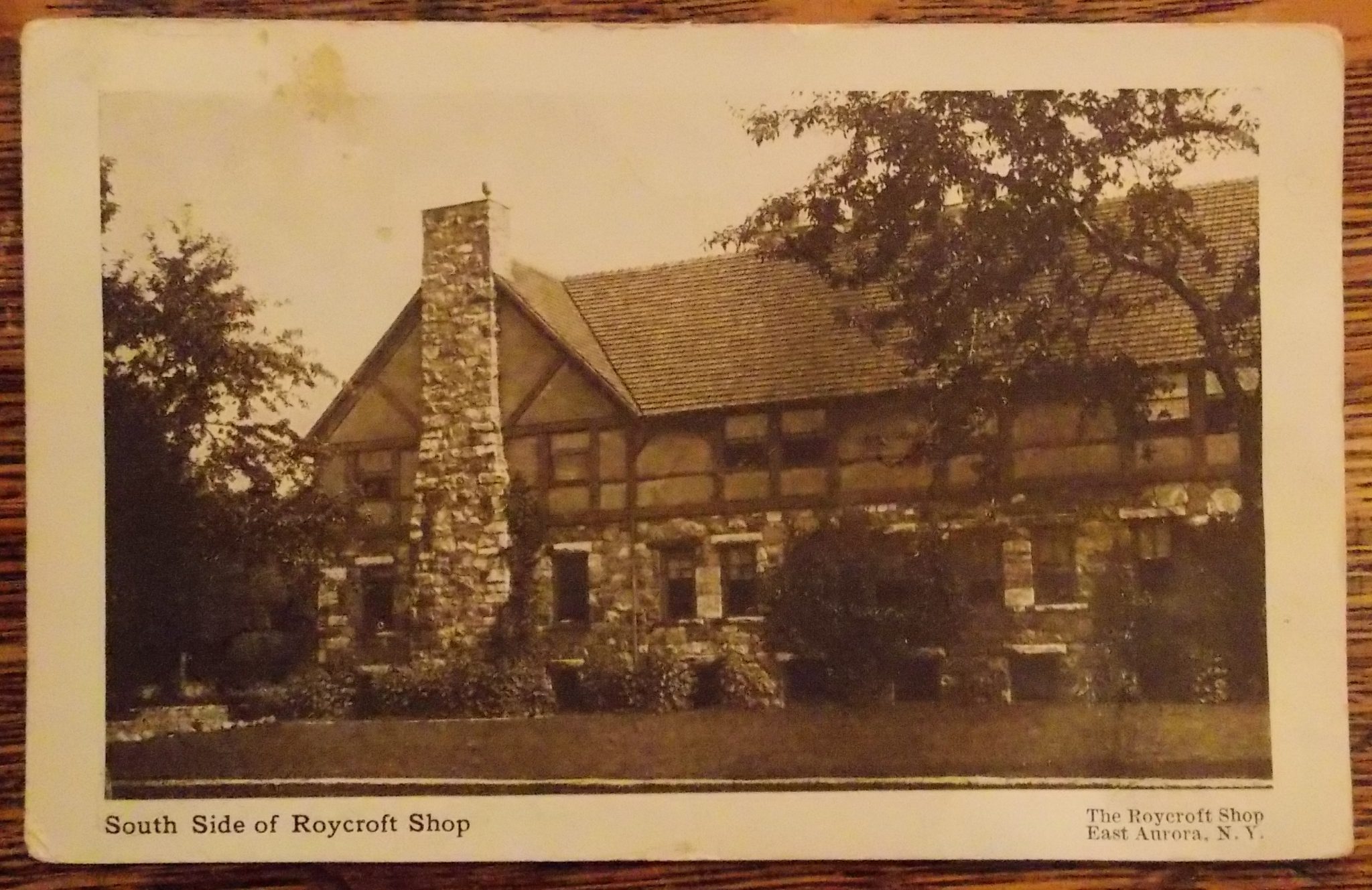 As with any type of collecting, condition is critical. Just like coins and stamps, collectors rate a postcard by the amount of wear it exhibits. For instance, Mint means perfect. Looking fresh off the press, it has no evidence of human contact:  no writing, no stamps, no wear, no creases, no use. If you discover a mint condition card, your first responsibility is to keep it that way. More on that later.

Near-Mint is reserved for those postcards with a single flaw, but no more. Generally that still means no writing and, of course, never having gone through the mail system. If the card would be considered mint or near-mint except that it has been written upon, it typically is categorized as Excellent. Had it shown signs of being mailed, but is still in great condition, then collectors would label it as Very Good. Once it shows several signs of use or flaws, however, then a postcard is categorized as Good, Fair or Poor by collectors and dealers.

But if the content is critical to you and is unique, such as a special inscription or a photo of the town, apartment building or house where you grew up, then don’t pass up what might only be a two-dollar postcard, especially if it has a special significance to you. 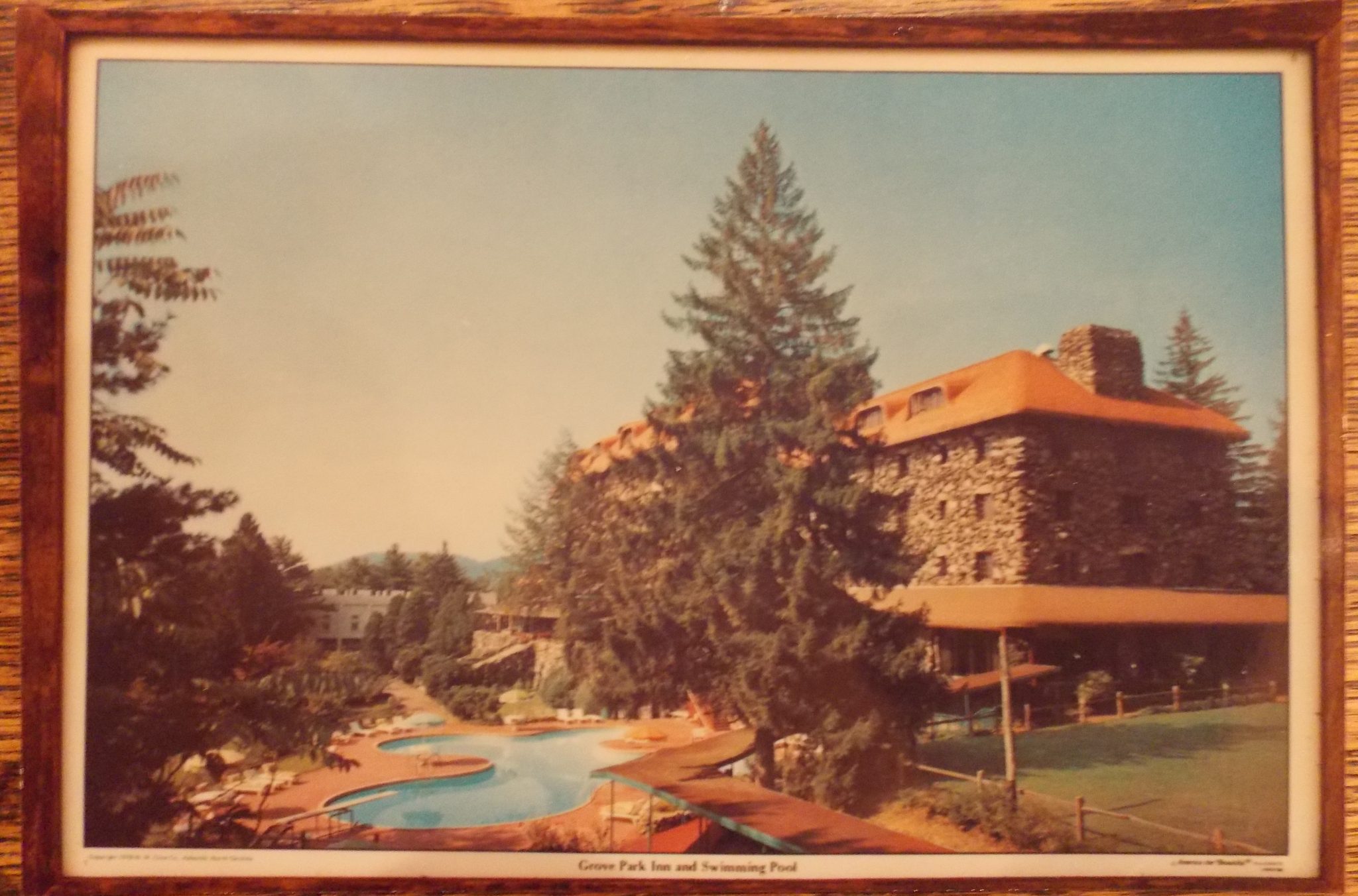 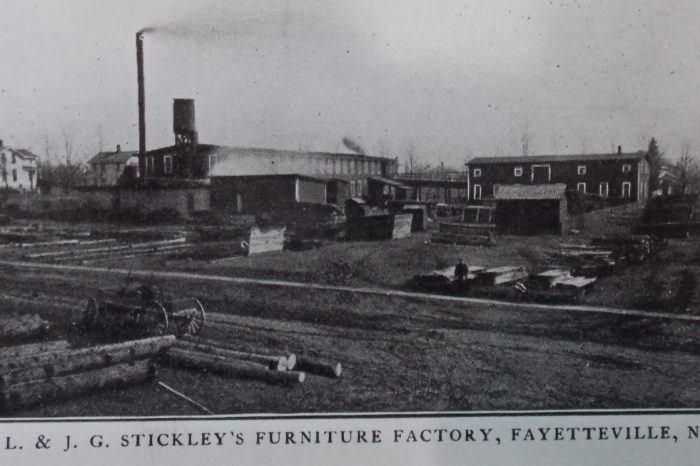